Why do cats scratch?  We asked Dr. Jennifer Conrad, DVM and Director of The Paw Project, the nonprofit behind the anti-declaw movement to shine some light on the subject.

Sometimes their actions are absolutely endearing, like when they’re purring, kneading, or snuggling. Other times they can be baffling or frustrating. That’s when it’s important to understand their needs and work with them instead of against them. Cats aren’t doing these things to spite you; they are doing them because this is simply their natural behavior.

One cat habit that people often misunderstand is scratching. As humans, we don’t have the equivalent behavior in our daily lives, so it’s hard for us to comprehend it. 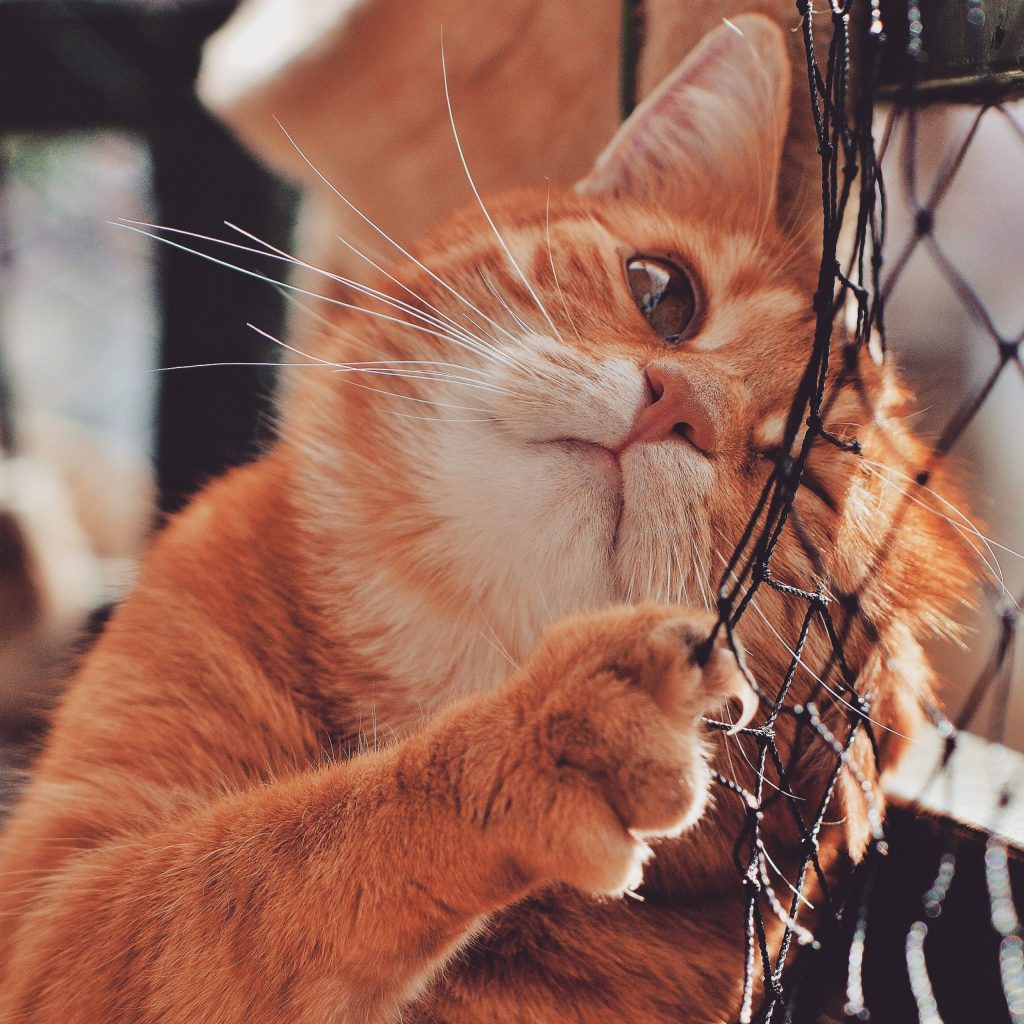 Here's why they do it

When cats scratch, they are marking territory.  It’s instinctual.  They scratch to leave both a visual and chemical marker signifying that this is their territory and that you are their human.  Your cats scratch your couch because they want to tell other cats that you are owned.  It is very important that cats are allowed to scratch in high-traffic areas and where the family hangs out.  What good is marking territory if it isn’t marked where other cats might go?  Instead of looking at cat scratching as annoying, look at it as a sign of love.  They are claiming you.

Cats also scratch to hone their claws and to stretch their muscles and bodies.  Often right after waking from a nap, cats scratch to help loosen tight muscles and to lengthen their legs.

An appropriate cat scratching post or pad should allow the cat to stretch out completely, be sturdy, and be centrally located.  It should be made of the material that the cats like to scratch: wood, carpet, sisal rope, cardboard….  In other words, cats need their own furniture.

If you don't like the look of ordinary cat condos or scratching surfaces, consider the alternative: Square Paws, proof that cat furniture can be beautiful and functional. -Dr. Jenny Conrad DVM

When shopping for a scratching post for your cats, it’s important to keep the following considerations in mind:

If you choose, you can make a scratching post on your own.  With a wood post, a strong wood base, some sisal rope, a hot glue gun and a staple gun, you can make something you can be proud of and that your kitty will enjoy.

And if you don’t like the look of ordinary cat condos or scratching surfaces, consider the alternative: Square Paws, proof that cat furniture can be beautiful and functional.

- The ill effects of declawing cats 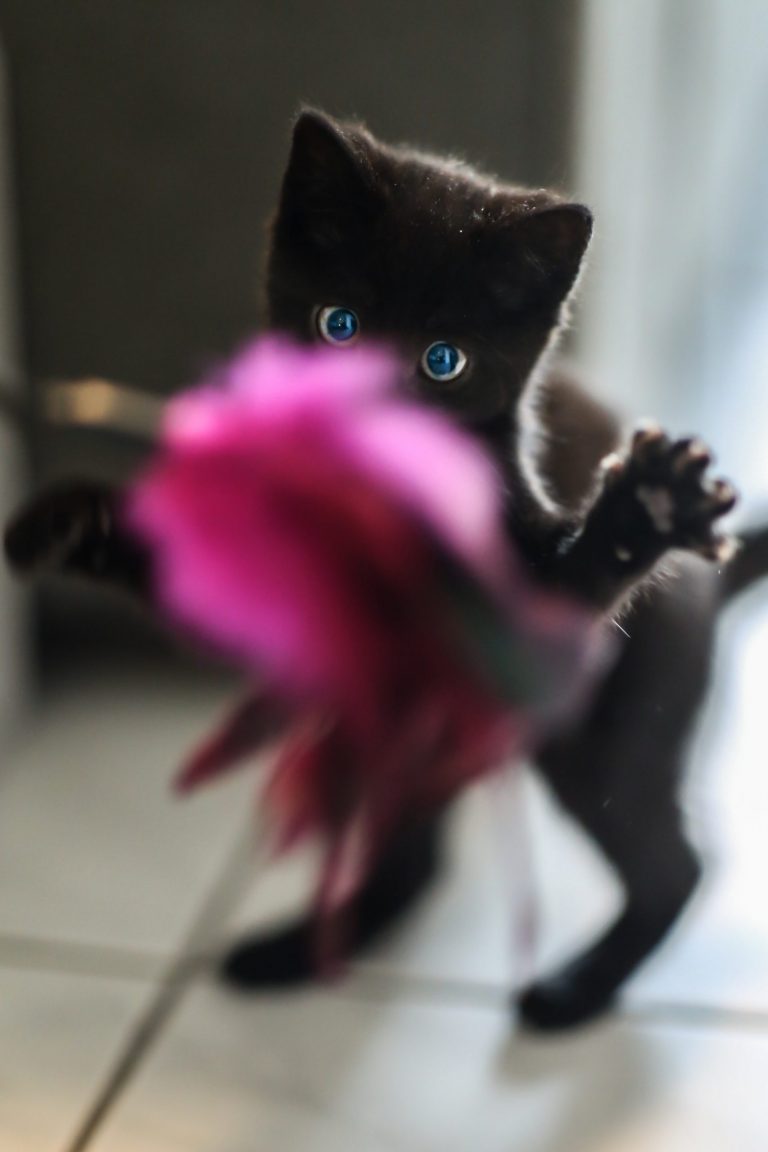 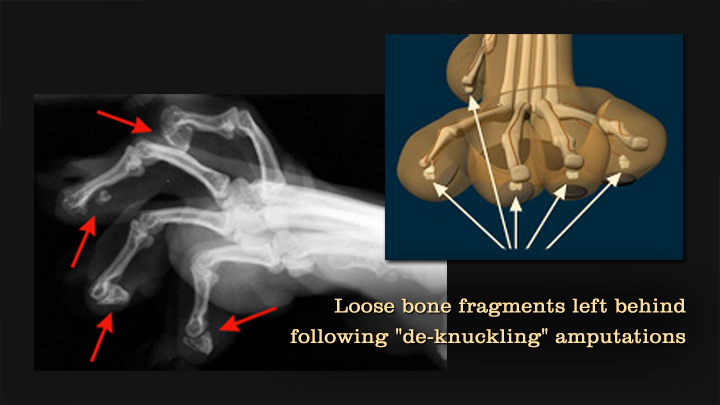 No matter how you address your cat’s needs, please, never declaw them. Cat declawing, or onychectomy, is an unnecessary surgical procedure that involves removing bone and cutting through nerves and ligaments to remove the last knuckle of each of a cat’s digits. Declawing is not simply removing a cat’s nails! Declawing is the equivalent of cutting off a finger at the last knuckle. Whether it is performed by scalpel, nail clipper, or laser, it is still an amputation of bone because unlike our nails, which grow from our skin, cat claws grow from their bones. To remove the entire claw, the bone must be removed.

Removing a cat’s claws can result in chronic pain and other serious medical issues. When their claws are removed, cats are forced to alter their gait and change how they distribute their weight, which can cause prolonged joint and back pain and early onset arthritis. Removal of the claws can also cause abscesses to develop in their paws, which can lead to additional pain and infection when claw regrowth occurs under the skin.

Declawed cats also have a propensity to develop behavioral issues—such as becoming more likely to bite and less likely to use a litter box—which results in more cats given up to shelters. These behaviors, often exhibited by declawed cats, put human health at risk, too. If you call the ER and say you’ve been scratched by a cat, they will most likely say, wash it and watch it. If you say you’ve been bitten, they’ll most likely tell you to come in and get on antibiotics.

Declawing is already banned or considered unethical by professional veterinary organizations in much of the rest of the world, including Australia, Austria, Brazil, Croatia, Germany, Ireland, New Zealand, Sweden, Switzerland, and the United Kingdom. Declaw bans are in place in the State of New York, seven Canadian Provinces, and 10 US cities; these bans have saved thousands upon thousands of cats’ lives.

We're the lucky ones!

Cats have a rich history as part of human culture dating back thousands of years, respected for their grace, poise, wisdom, strength and fertility.  Although wild in nature, cats have chosen to coexist with humans in a way that naturally developed out of the mutually beneficial relationship where cats could hunt rodents that threatened human food stores. We’ve come to know their gentle, sweet affection and their capability to bond with us.

Rather than harm them, let’s celebrate cats and all that’s wonderful and weird about them. Do not declaw your cat.  Instead, provide them with furniture that they will love to scratch, and you will both be happy.

Cats are truly special beings, and we are lucky that they let us live with them!

Dr. Jennifer Conrad is Director of The Paw Project, a grassroots movement to educate and to ban declawing of cats.  The Paw Project has been successful in getting legislation passed in New York State to ban declawing and is currently working with other American cities and states to end this cruel and unnecessary treatment of cats.

To find out more about The Paw Project, please visit them at pawproject.org 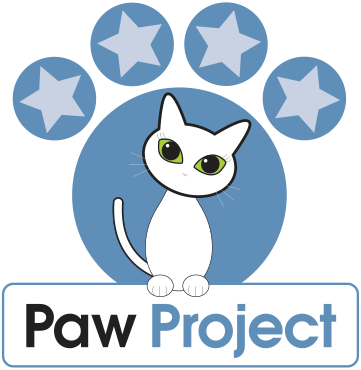 To have a custom scratch post made for you by Square Paws, reach out to us!