"What we forget is that... they are creatures of high spiritual development."

"She's in the house! You have to look again!"

Find Michele on Facebook @MicheleSandersAnimalWellbeing or call 321-638-7313 to schedule an appointment with her today! 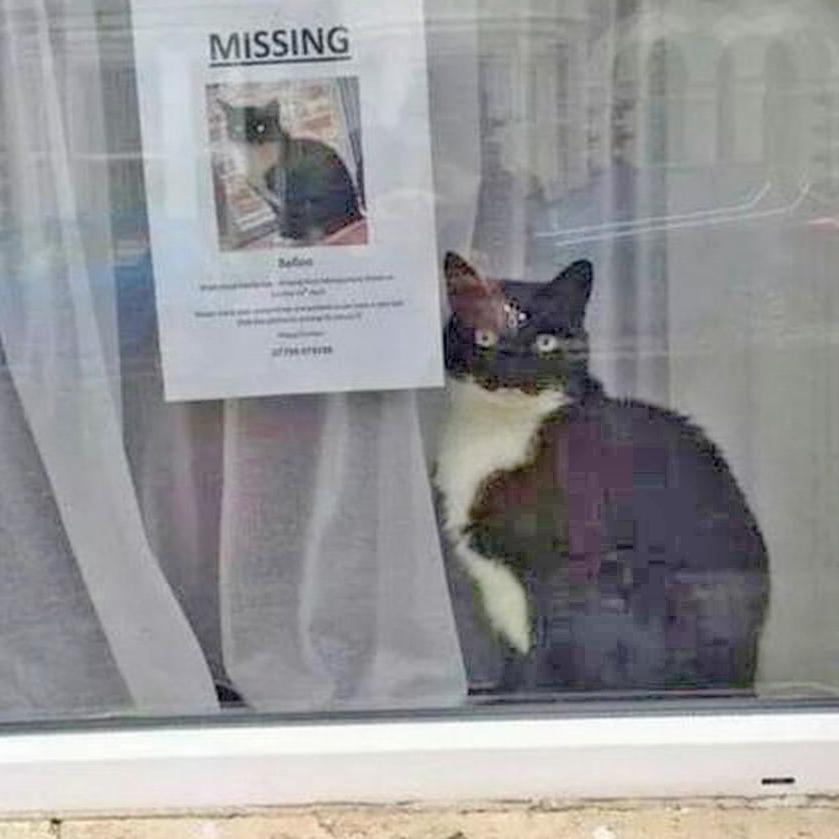 In this second part of this three-part series, I speak with animal advocate and communicator, Michele Sanders. to better understand what the experience is like to speak with a live animal’s spirit versus one that has passed.

It’s heartbreaking to be with them as they “cross the rainbow bridge” when we have to make that ever-difficult decision to end their suffering when ill.  But sometimes our animals get loose, run away, and we never know what became of them.  We’re left with a lack of closure, not knowing if they’re dead or alive, were they picked up by someone, are they living their lives in someone else’s home….

My first cat got loose on the day of my mother’s funeral when there were twenty some-odd family members in the house.  She got loose, and we didn’t even realize it until a day later.  With so many people in the house, we just assumed she was holed up in a closet somewhere and would come out when she felt the coast was clear or when she got hungry. 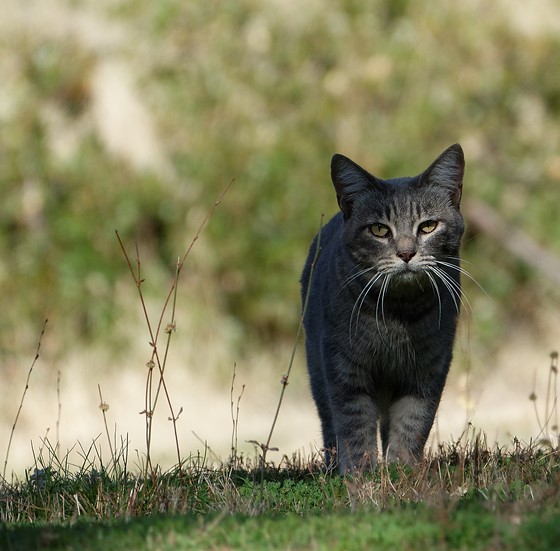 Once we realized she was nowhere to be found in the house, we began to get frantic, scouring the neighborhood calling out her name and posting signs for “missing cat.”  It added to our family’s grief to have to deal with the fact that our beloved pet “Slinky” might never come home again.

A relative contacted a “pet psychic” who told us that Slinky was safe and sound and, though she was definitely outdoors somewhere, she was safe in a culvert within 100 yards of the house.  While this was comforting, it was frustrating to not be able to find her or to coax her to come back in.

We left a back screen door slightly ajar with her favorite food and water.  The psychic had recommended leaving one of her pet beds or her litter box outside as well since cats have such a keen sense of smell.  Being able to locate her own scent could give her clues as to how to find her way home.

Although it wasn’t until ten days later that Slinky returned, we were elated that she was safe and unharmed!  She came in meowing like crazy, as if she had so much to tell us and so many new adventures she wanted to share about. 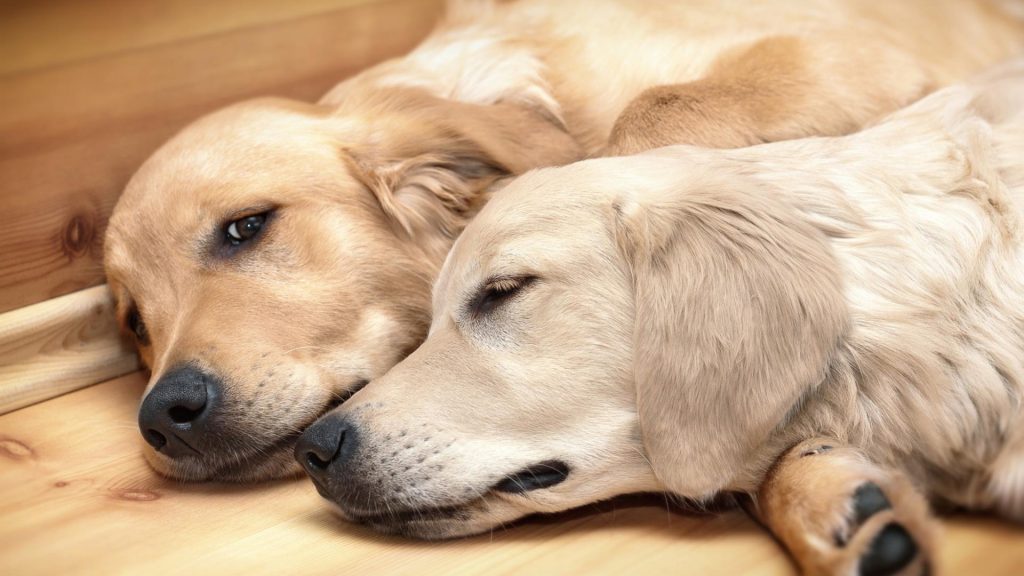 In my talk with Michele Sanders, we touch upon several occasions where she has had to communicate with cats and dogs that are missing and what it’s like to do telepathy with an animal that has passed versus one that is still on the earth plane.  Her perspective of it is fascinating.

We hope you enjoy this second video conversation, and please feel free to leave a comment below!

Purrniture designed by an architect

Square Paws develops and builds custom cat furniture for existing concepts or from scratch.  From stylish and modern to the truly unique, we feel that ours is the best cat furniture you’ll find.
No matter what stage your project is in, we can help.

See Our Body of Work 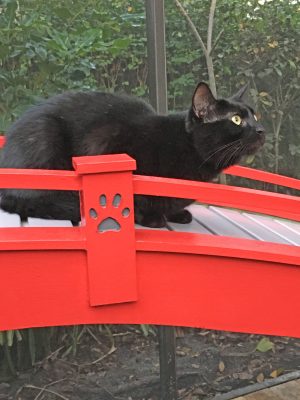